_LINDEN: Rest and be Thankful CD

REST AND BE THANKFUL, the beautiful album from _LINDEN, available on VINYL, CD AND DL.

From the shores of Loch Fyne. . .
'Sparklingly soulful… as welcome as the first true summer’s day in Argyll' ****Q
'A record with a beauty and sense of emotional elevation to match the place where it was made.' ****Mojo
‘The British Isles may contain no finer purveyor of sunshine pop than Joe McAlinden’ - Alexis Petridis, The Guardian

Having travelled to West Heath Yard in 2012 to work with Edwyn Collins and Sebastian Lewsley on Bleached Highlights, Joe decided this time he needed a rural approach and it quickly became apparent that it would be easier to make a new record at home in Argyll with the _LINDEN live band; Stuart Kidd, Eric Lindsay and Marco Rea. Joe built a makeshift studio in an old fisherman’s croft on the shores of Loch Fyne, threw some logs on the fire and set about recording Rest and be Thankful which he then sent to Edwyn and Seb via courier pigeon to mix at WHY in London. The boys reckon you can hear Argyll in the music, you can feel where Joe lives… a sonic snapshot of rural life!


. . .and the inspiration behind the album title?

Rest and be Thankful are the words inscribed on a stone near the junction of the A83 and the B828, placed there by soldiers who built the original military road in 1753. The section is so named as the climb out of Glen Croe is so long and steep at the end that it was traditional for travellers to rest at the top, and be thankful for having reached the highest point. RABT features on the album sleeve with striking artwork by Jim Lambie.


You can try before you buy and stream the album here . .

Plus, here's the official video featuring Joe and Eric on location in Argyll:

_LINDEN: REST AND BE THANKFUL CD listed in: 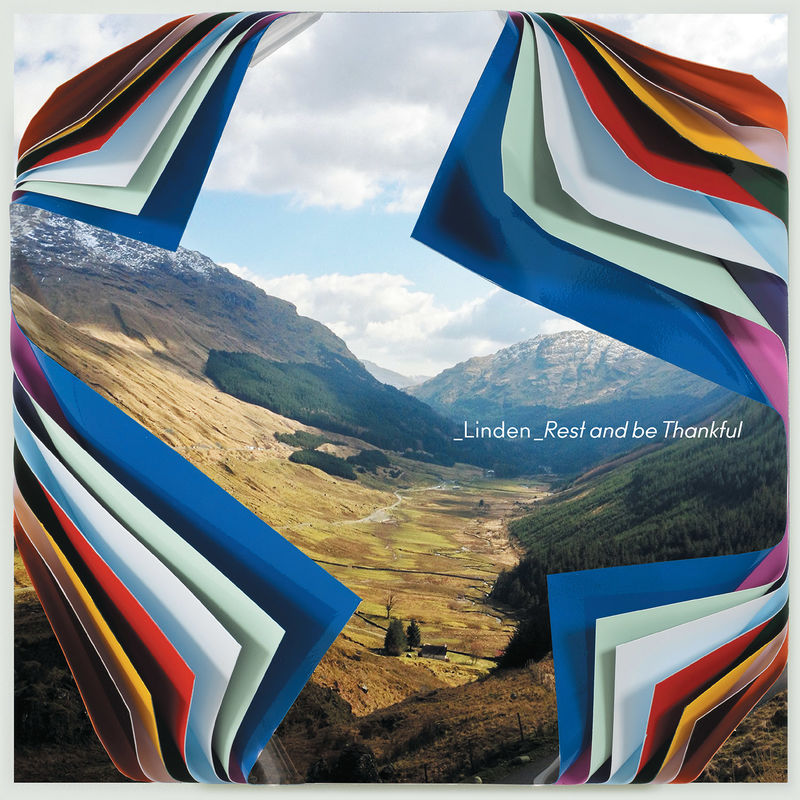 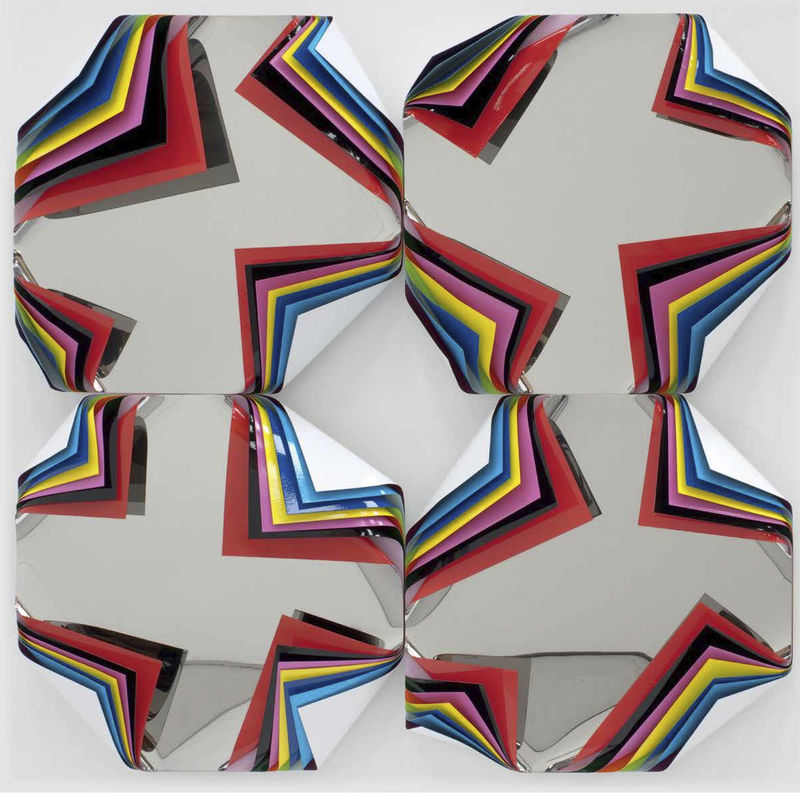 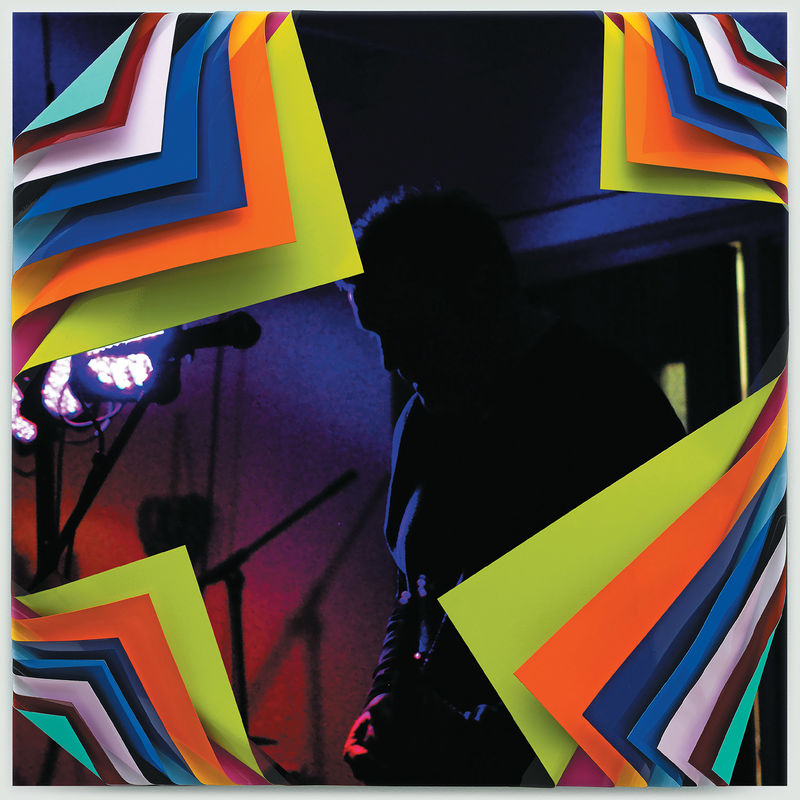