How one little upstart Scottish record label changed the face of British music.

They had just a few hundred pounds, one band missing a drummer, a sock drawer for an office, more dreams than sense and not a clue between them how to run a record company. But when Alan Horne and Edwyn Collins decided to start their own label from a shabby Glasgow flat in 1979, nobody was going to stand in their way.

Postcard Records was the mad, makeshift and quite preposterous result. Launching the careers of Orange Juice, Aztec Camera and cult heroes Josef K, the self-styled ‘Sound of Young Scotland’ stuck it to the London music biz and, quite by accident, kickstarted the 1980s indie music revolution.

Simon Goddard has interviewed everyone involved in the making of the Postcard legend to tell this thrilling rock’n’roll story of punk audacity, knickerbocker glories, broken windscreens, raccoon-fur hats, comedy, violence and creating something beautiful from nothing, against all the odds.

'Simply Thrilled is a brilliant caper, just like the Postcard label itself' - MOJO

'At some point, someone was going to write a book about the history of Postcard Records and barely a chapter into Simply Thrilled, you realise it would have been a tragedy if anyone other than Simon Goddard had taken on the job... It’s a testament to Goddard’s masterful storytelling that – once you’ve hooted at the last preposterous tale in Simply Thrilled – the myth looms larger than ever, the music a little more breathlessly brilliant than ever before.' - Pete Paphides, Caught by the River 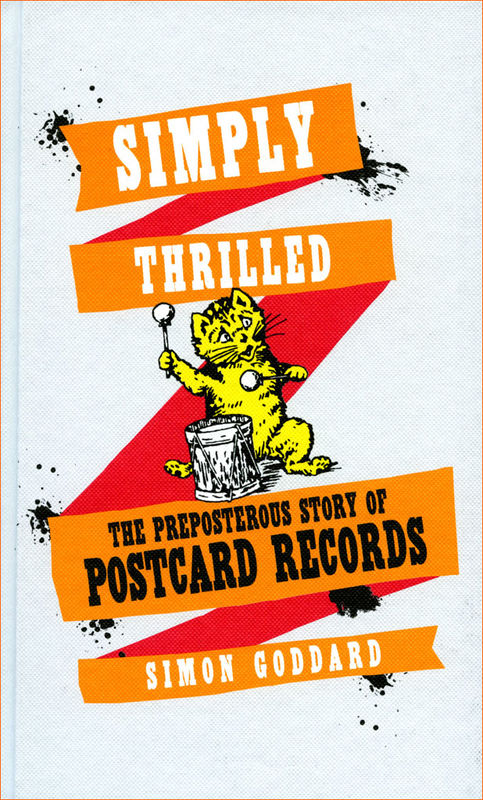 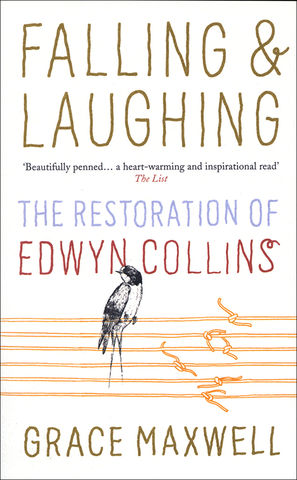 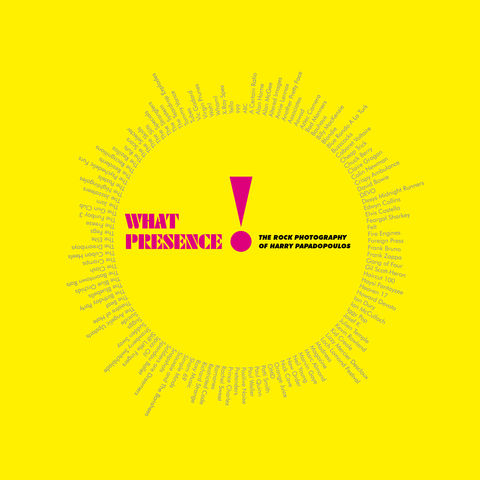 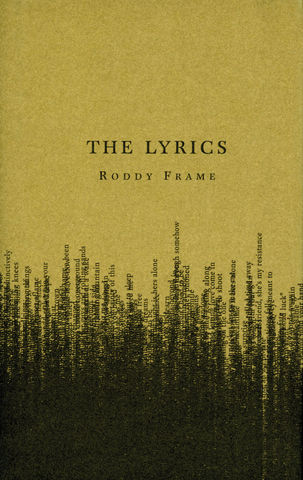 £12.99
FALLING AND LAUGHING by Grace Maxwell
£20
WHAT PRESENCE! The Rock Photography of Harry Papadopoulos
£15
The Lyrics: Roddy Frame