With thanks to Macaris, who have gone to extreme lengths to replicate the B&M Tone Bender pedal used on A Girl Like You.

The BUM FUZZ is a Jumbo Tone Bender in the case made for Barnes and Mullins.

Read all about it in The Untold Story of the Tone Bender:
www.11publishing.co.uk/store/


Macaris took Edwyn's original unit and replicated it - well David Main of D*A*M (the best boutique builders in the UK) replicated it . .

Part section and specification on this first run are all based exactly upon Edwyn's own B&M Fuzz Unit. Resistor values and even potentiometer types can vary greatly within the vintage units so performance and tone can differ greatly from one example to the next. These reissues are built with exacting attention to tonal detail so those raunchy and sleazy fuzz tones are easily achieved. The circuits are loaded with gain selected BC184 silicon transistors that offer a very low signal to noise ratio. The fuzz tone is smooth with a broad and very even EQ balance. The lows are full and chunky, the highs a bright tangly sizzle. The available sustain goes from a dirty low gain drive tone to a full-on high energy fuzz. The Sola Sound BUM Fuzz Unit is simple but very versatile fuzz box that is equally at home with a small tube driven combo or larger high powered amplification.

"The battered and scuffed Fuzz pedal has been at Edwyn's feet for as long as I can remember. It's always been the BUM Fuzz ever since the ampersand got replaced with a 'U' on some gaffer tape in a hilarious joke." - Grace

"The only difference between this faithfully reproduced new version and the original. . .the new version is louder and better." - Edwyn

***Postage on this item is included in the price, packages will be sent by a trackable/signed for service.***

THE BUM FUZZ , EDWYN COLLINS, FROM THE VAULTS. . . 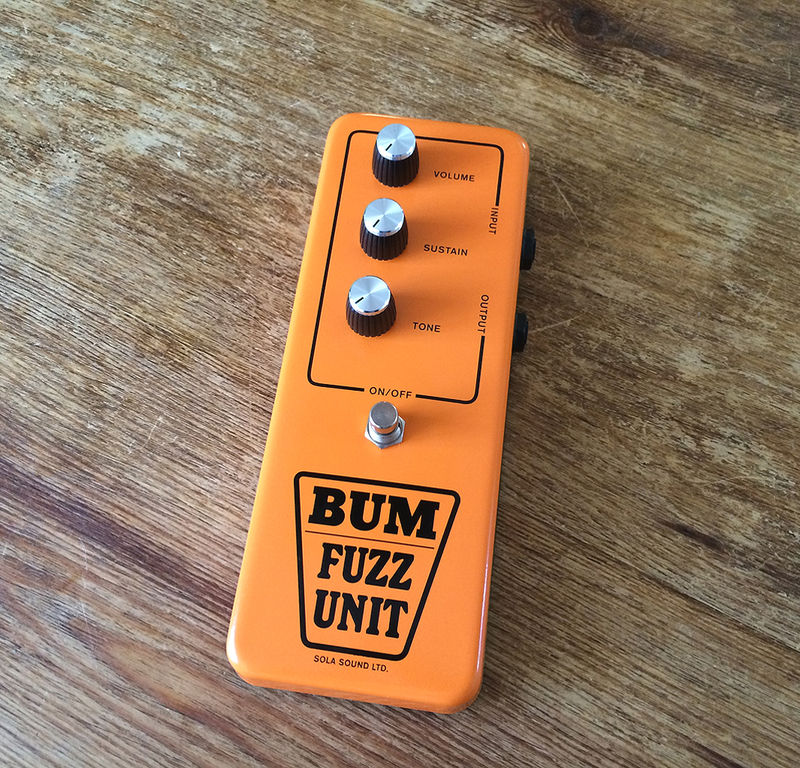 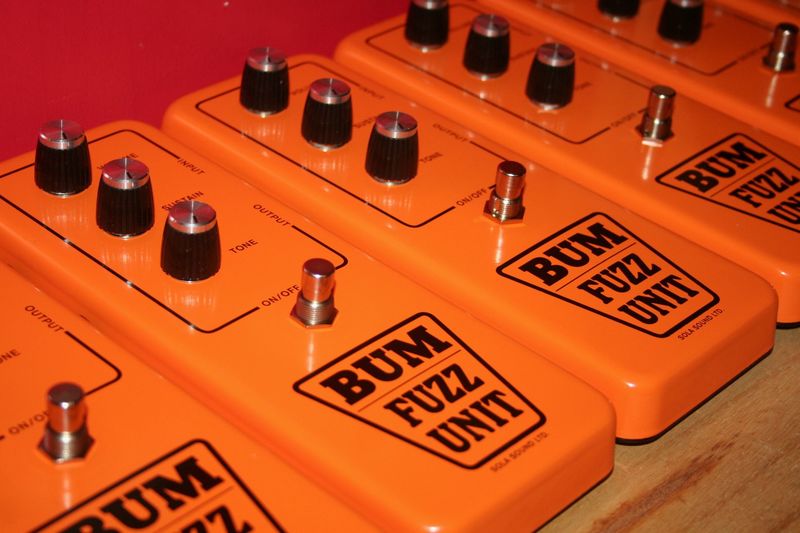 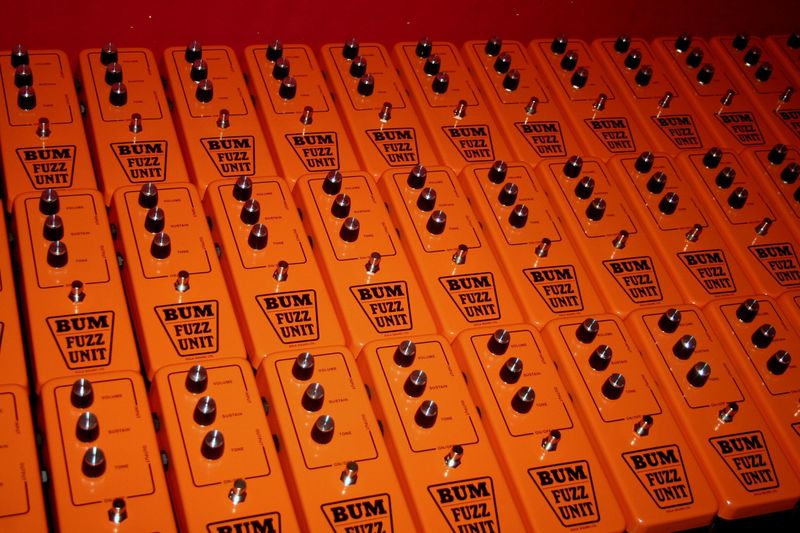 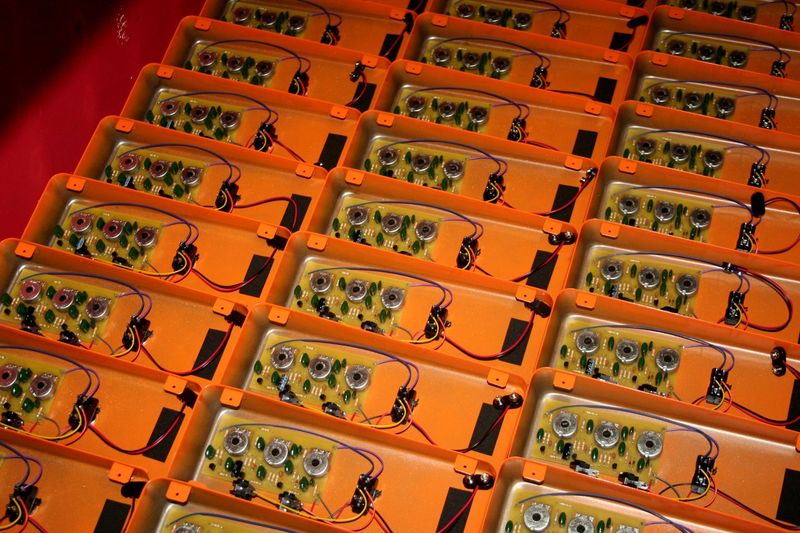