The full monty, LP + CD along with the A4 Whimbrel Giclée,
also comes with special A4 Badbea Lyrics Letterpress Print and A6 Letterpress Wildlife of Helmsdale Postcards. 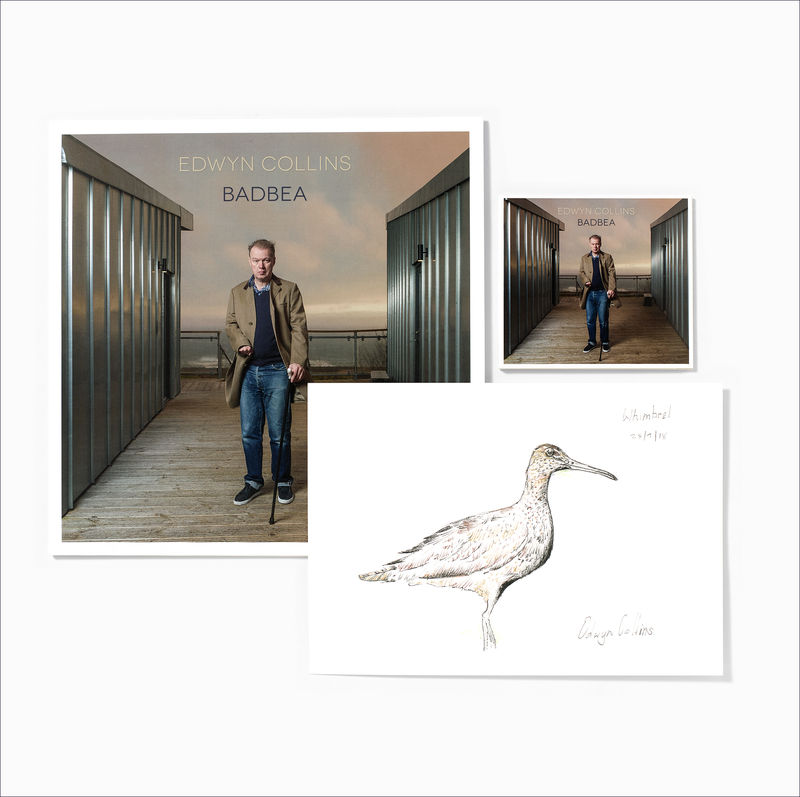 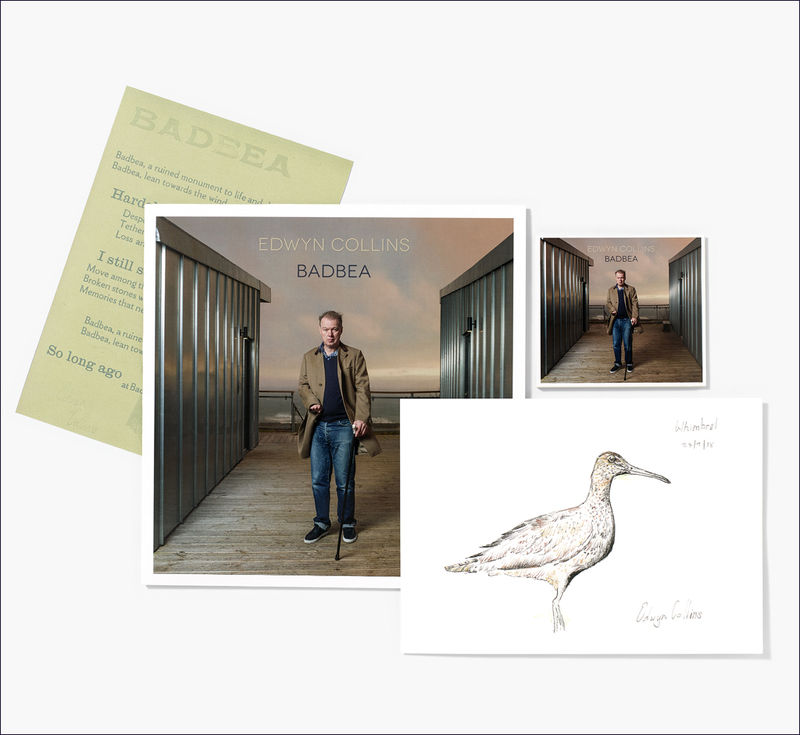