The Possibilities Are Endless is a film, a hymn to happiness about Edwyn Collins. About finding his way back to music, to life, to understanding.

You can preview two new tracks via Soundcloud:


****
"The thing about the film is....Ed and James listened and listened to me. We talked in my studio and they gave me time to develop my thoughts. It was quiet and peaceful.
I knew I could trust them."
Edwyn

"I called the film a hymn to happiness. The whole thing began with two young men discovering Edwyn's music, then his story and now look at what they've done."
Grace

THE POSSIBILITIES ARE ENDLESS CD: SOUNDTRACK BY EDWYN COLLINS, CARWYN ELLIS AND SEBASTIAN LEWSLEY listed in: 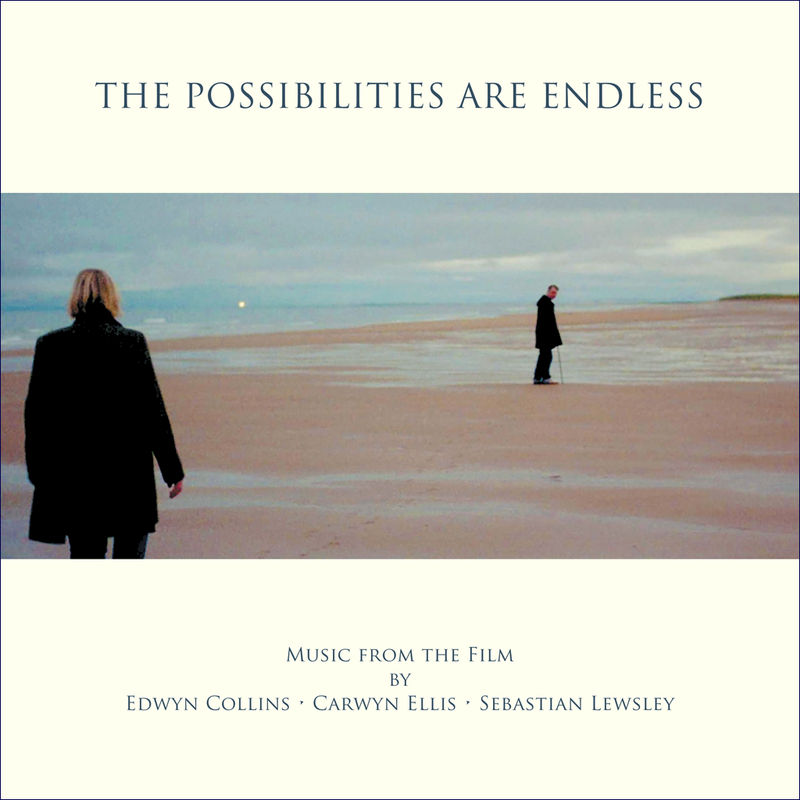