'Losing Sleep' released on Heavenly Recordings in 2010, is the first collection of recordings Edwyn did after his illness in 2005.

The cover art consists of an arrangement of Edwyn's bird illustrations, originally laid out as a fabric design for Liberty of London. Edwyn liked what they did so much he chose it for the sleeve of this album, his first recordings since his 2005 illness. Edwyn co-wrote some of the tracks with musician friends The Cribs, Magic Numbers, Franz Ferdinand, The Drums, Roddy Frame and Johnny Marr.


Edwyn Collins - Do It Again (Master) from Kieran Evans on Vimeo. 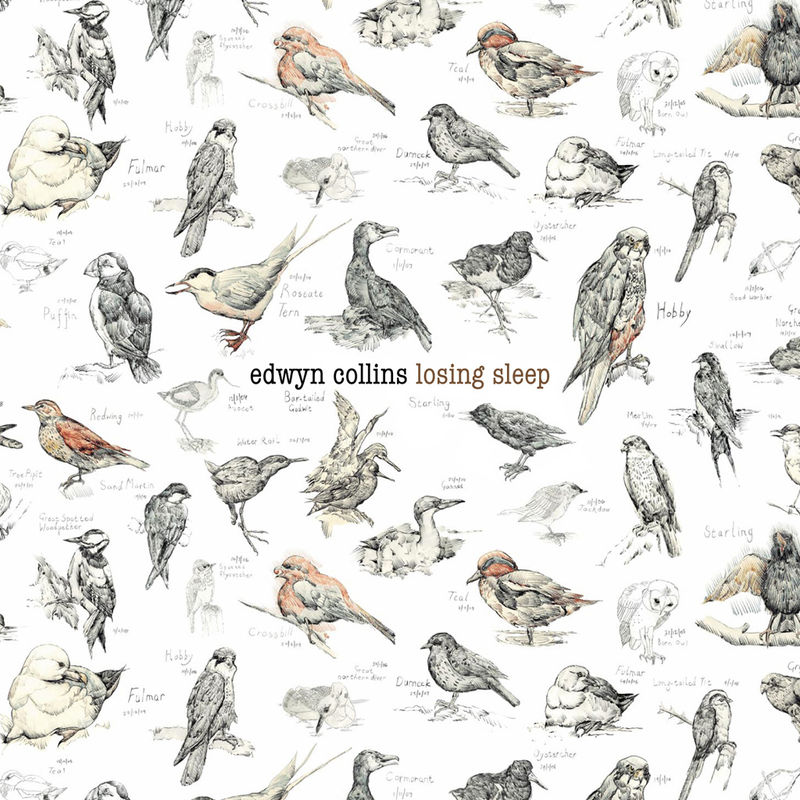