Gorgeous George was released back in 1994, to a rather muted reception, including a one star review in The Guardian advising Edwyn to give up music.

The later success of the album was especially welcome as it was the first of his records to be self-produced by Edwyn and marked the beginning of a collaboration with young engineer, Seb Lewsley. The two of them are still going strong more than twenty years later.

A slow burner, Gorgeous George re-entered the charts at number eight in July 1995 after the global success of ‘A Girl Like You’. Many purchasers were doomed to disappointment on first playing however, when they were greeted with the challenging opener ‘The Campaign For Real Rock’ an Edwyn favourite to this day. His admirers agree, and many tracks from the album still feature in his live set.

‘The Rails,’ have recently covered ‘Low Expectations’ to rather beautiful effect.

Gorgeous George was released on vinyl back in the day, then deleted and hasn’t been available for many years.

The LP tracklisting is as follows:

We've kept the CD version faithful to the original CD release (no Occupy Your Mind).

..and, thanks to a mystery uploader, "If You Could Love Me," directed and animated by Simon Goddard, renowned author, most recently of the story of Postcard Records, "Simply Thrilled," available elsewhere on this shop. 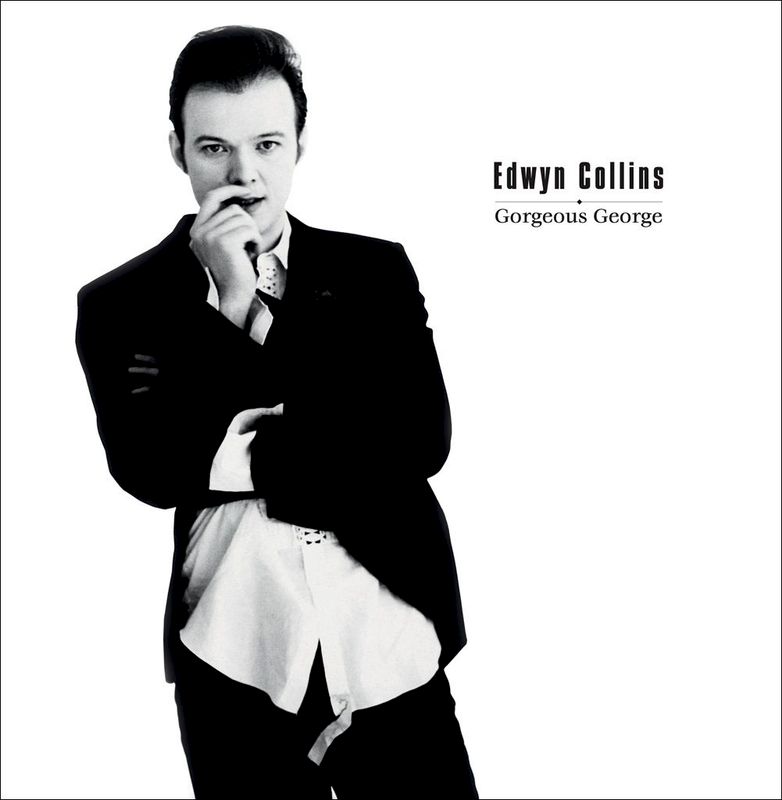 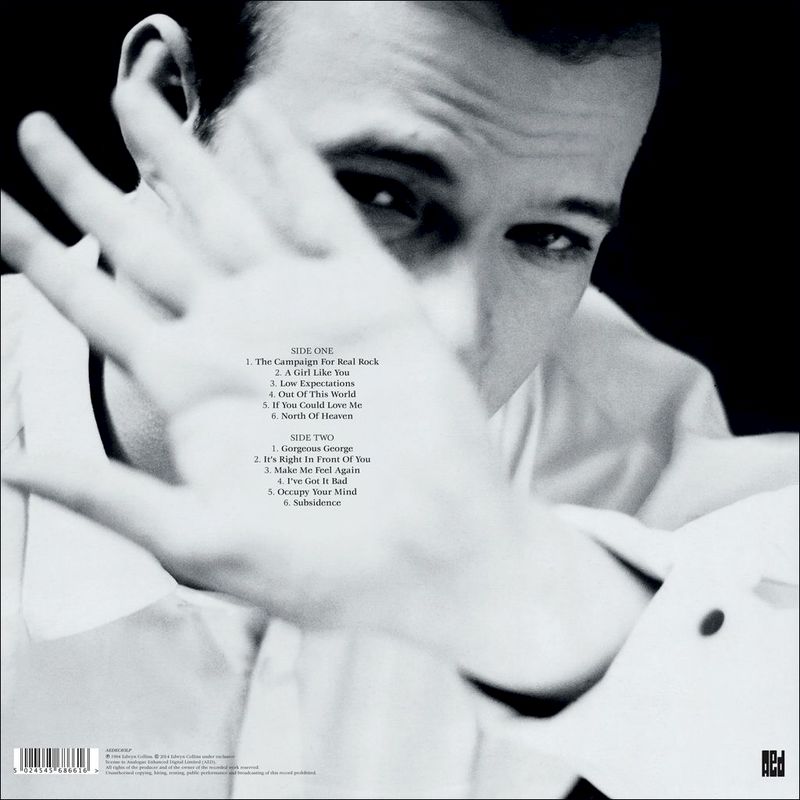 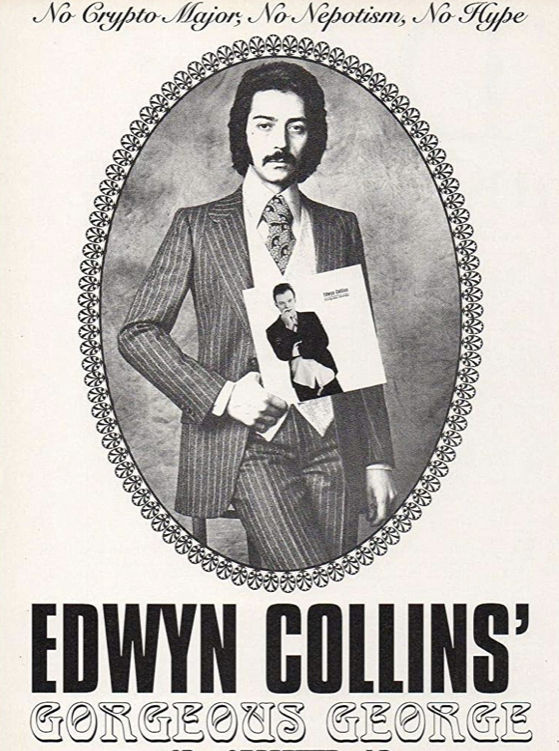