Originally released by Domino Records in 2005, we are honoured to be able to reissue The Glasgow School CD in the original hardback format with 16pp booklet.

You can read the full story when you pick up “The Glasgow School” which compiles all the studio recordings the band did for Postcard Records, the imprint group leader Edwyn Collins ran along with the legendary Alan Horne. The deluxe package includes a few audio surprises, as well as a lengthy historical essay penned by the band’s original drummer turned acclaimed writer, Steven Daly.


 “It’s hard to for me to write about this music, as I feel like such a rabid fan. Whenever I listen to it, I feel overwhelmed with idealistic optimism. I’m still thrilled by the adventurousness of the songwriting (Breakfast Time to Wan Light in one group). I’m still in awe of the fact that they had the guts to DO it. I still feel yes, anything IS possible...”
Alex Kapranos, Franz Ferdinand 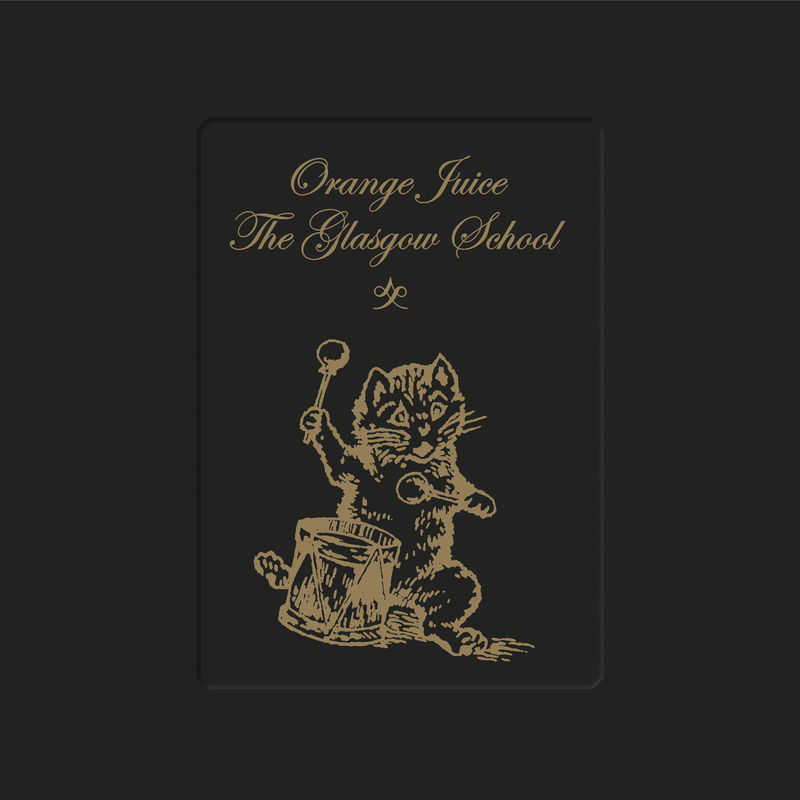 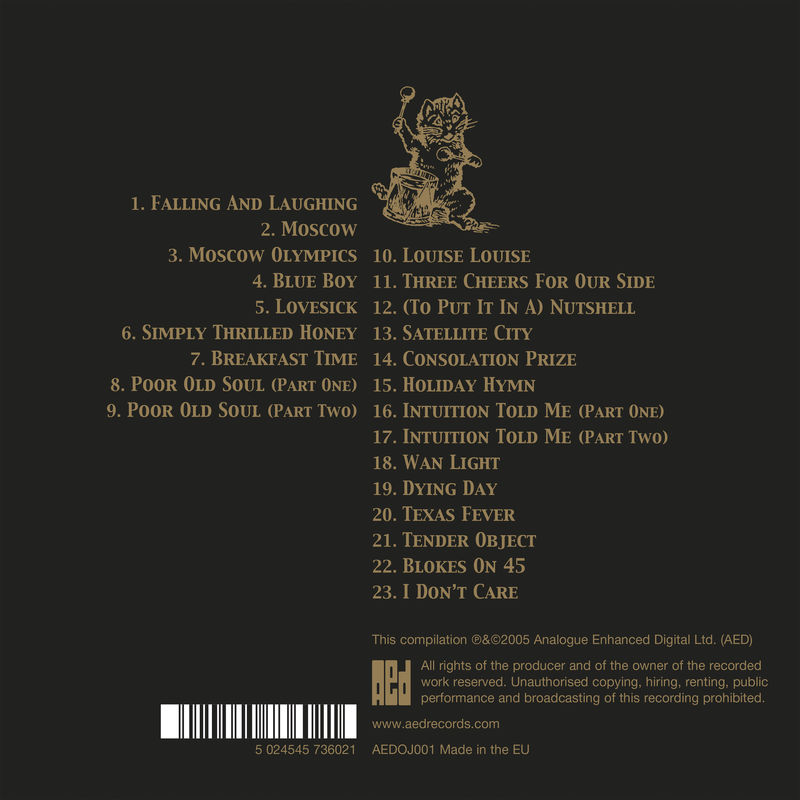 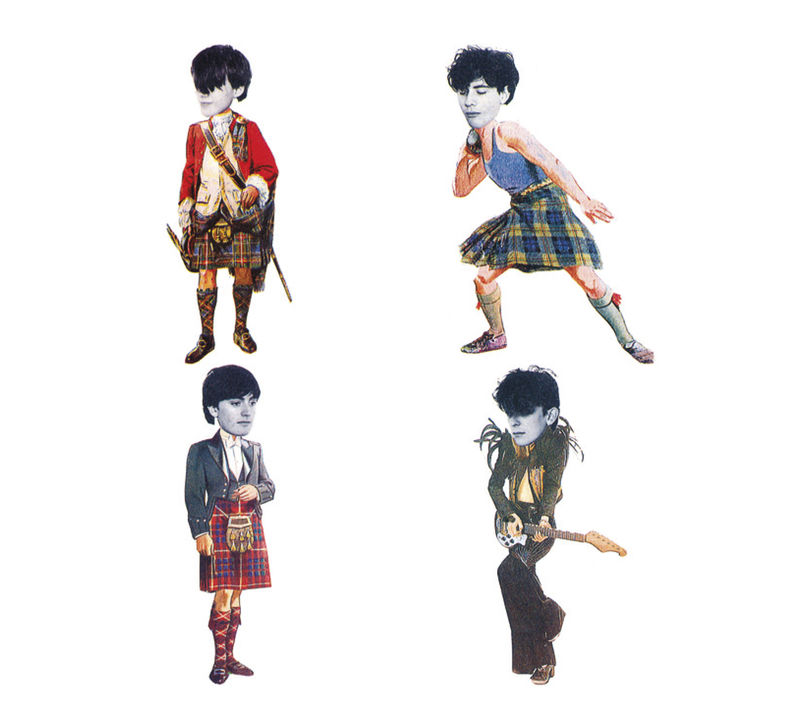