Home Again is Edwyn’s sixth solo album and was recorded at West Heath Studios in the six months prior to his illness, the album was mixed after his discharge from hospital with the help of engineer Seb Lewsley. Three years in the making, Home Again is by far the most remarkable solo album of Edwyn’s career, as much for its depth of content as the exceptional circumstances surrounding its creation. "You think so?" laughs Edwyn. "I’m just happy to get it finished!"

Much of Home Again is concerned with themes of self-discovery and retracing one’s roots. The beautiful title track, a wistful acoustic ballad where Edwyn reflects on his life’s back pages, is among his personal favourites. When he first awoke in hospital, he says it’s the tune he wanted to hear most. "At first, I needed quiet. But then, Where’s my music? My guitar? Where’s Home Again?," he laughs. "I am very proud of that song." 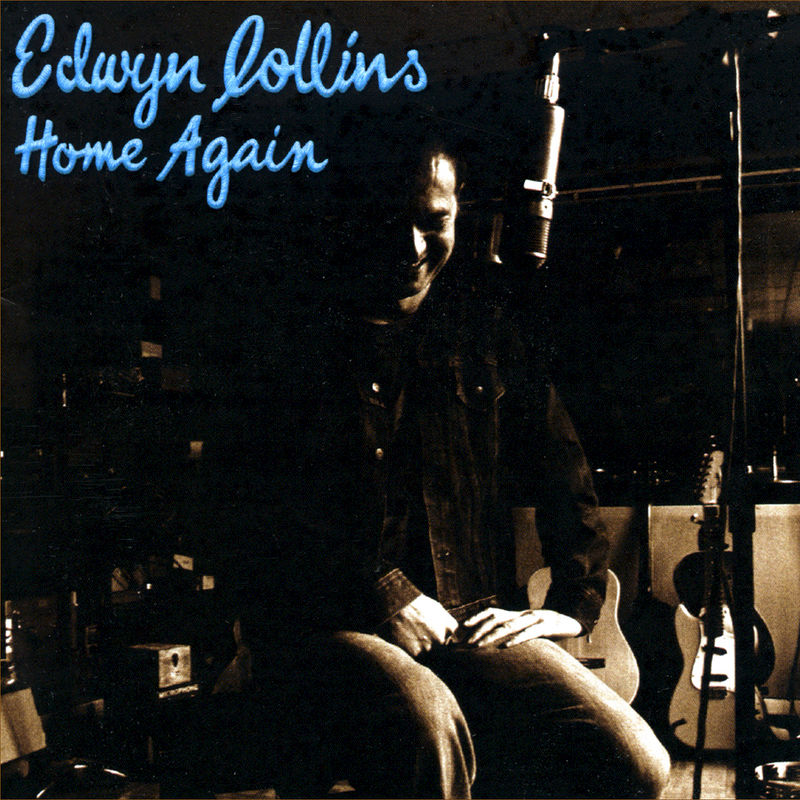 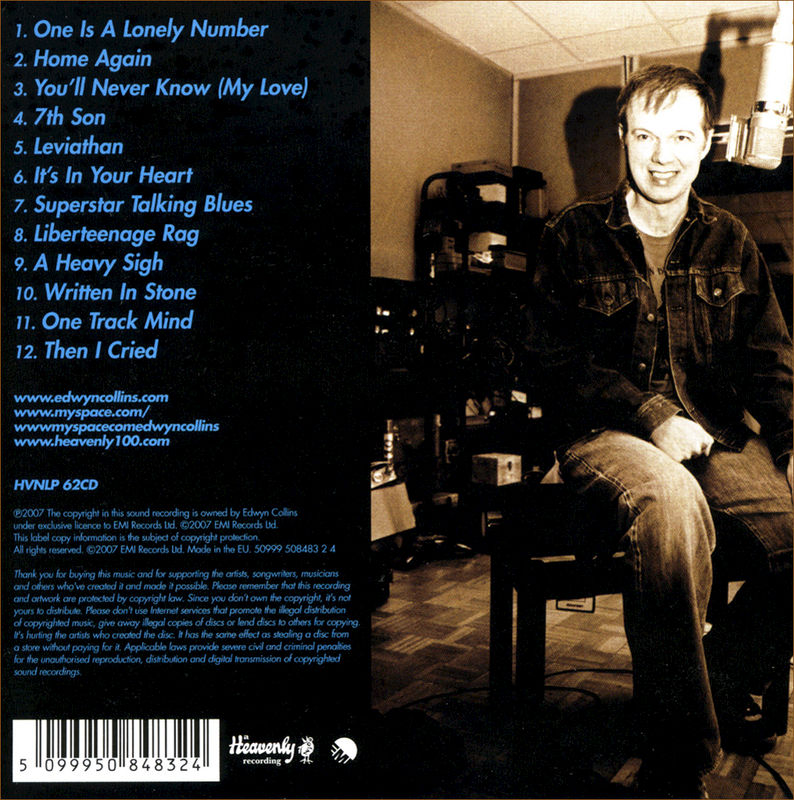