After the release of 1978 NOW in 2007 (a re-recording of Subway Sect’s ‘lost album’) recording and releasing Vic’s Northern Soul songs seemed a natural follow on. . .

Initiated into the world of Northern Soul after Paul Myers passed on a bundle of 45s in 1978, the deceptive simplicity of many of the records convinced Vic to start practising songs he had been writing in his bedroom, which would eventually lead to 1979 being one of his most productive song writing years.

An unexpected support slot for Siouxsie and The Banshees in Camden, 1980, meant many of the songs comprising 1979 NOW! got their first airing. Alan Horne recorded everything from their Northern Soul inspired instrumental opener, which was later reprised to close the set - to songs such as ‘Caught In Midstream’ and ‘The Devil’s in League With You.’ The bootleg eventually found its way to Edwyn Collins, who chose to record ‘Holiday Hymn’ for Orange Juice’s 1981 Peel Session.

Nearly thirty years later and the seeds of 1979 NOW! took root, but went on the back burner as attention turned to other things, like recording ‘We Come As Aliens’, gigs and the release of ‘Live In Stereo’ (2009 gnu inc). Fast-forward to 2010 and with WCAA released (CD Overground/Vinyl gnu inc.) attention briefly returned to 1979 NOW! Eventually, after careful consideration, Myers agreed to come on board with Vic’s long time collaborator, friend and fellow Chelsea fan Paul Cook, to record 1979 NOW! and perform live with Subway Sect; Kevin Younger, Mark Braby and Yusuf B’Layachi.

Work began on the first 1979 NOW! tracks at West Heath Studios in 2012 with Edwyn Collins and Seb Lewsley recording and producing. By spring 2013, with four tracks in the bag, AED Records released the ‘Caught In Midstream’/’You Bring Out The Demon In Me’ 7 inch. Recording continued through 2013, mixing and mastering completed in April 2014.


You can stream 'Born To Be A Rebel' here: 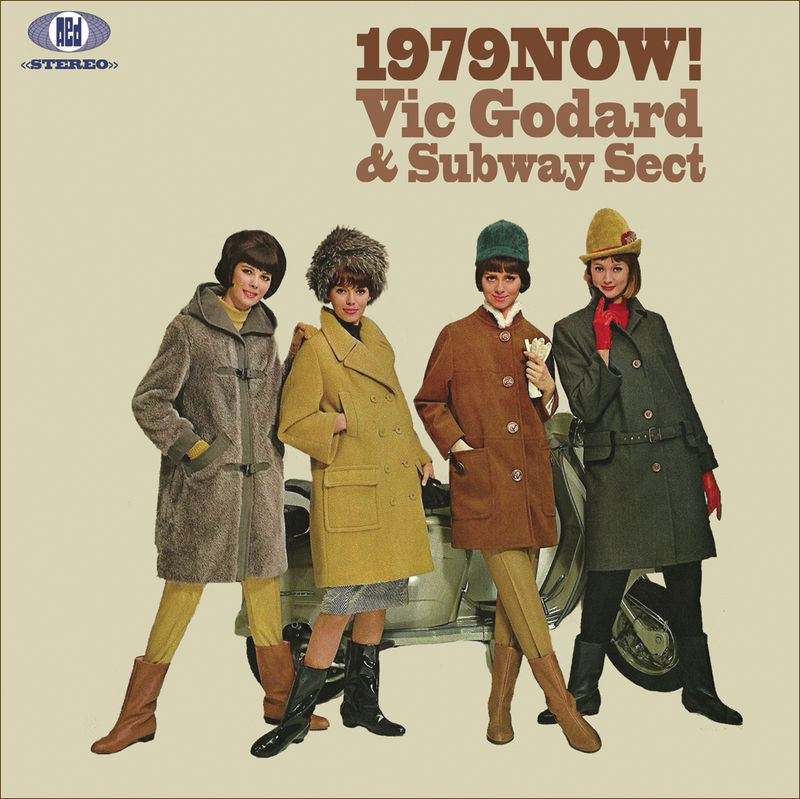 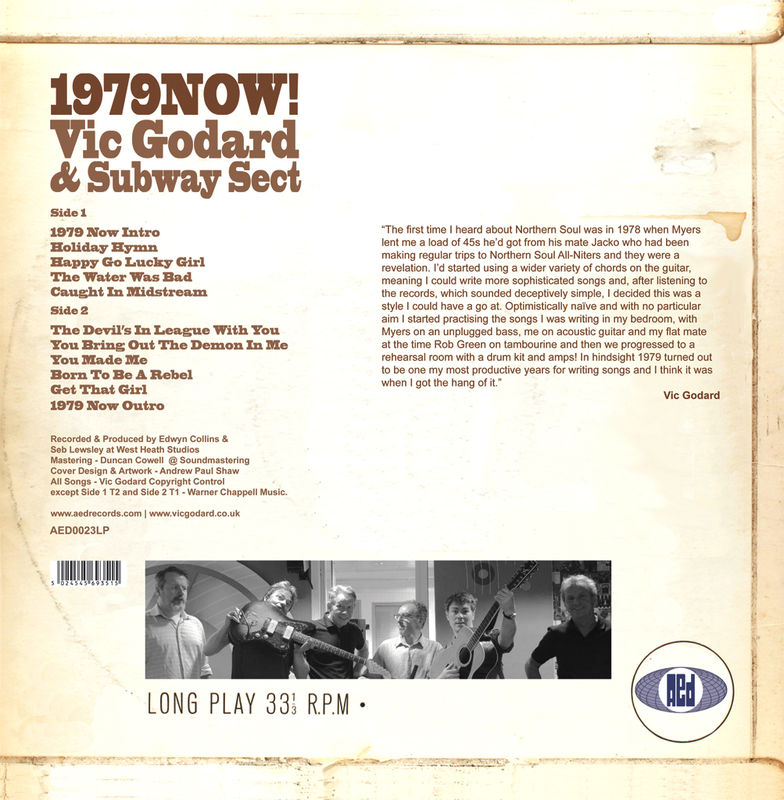